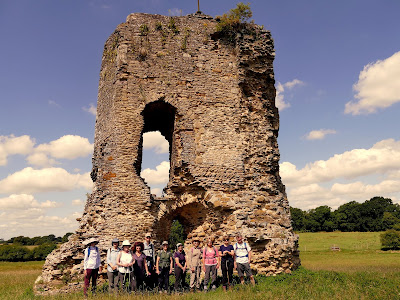 Twelve ramblers enjoyed this nature walk with the highlight to see Purple Emperor butterflies. https://butterfly-conservation.org/butterflies/purple-emperor
Some of the wildlife seen included; 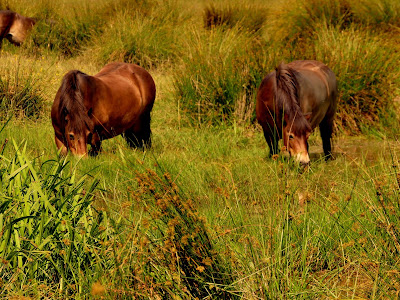 Evidently the pigs are eating the mussels. 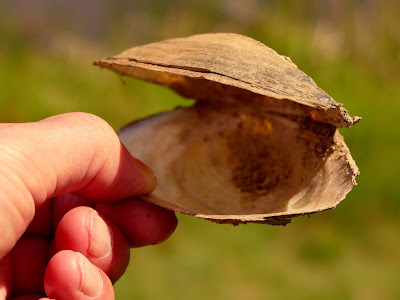 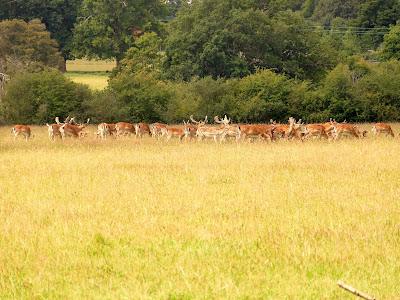 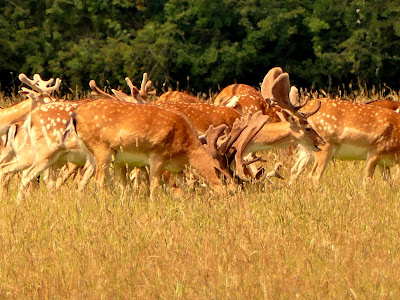 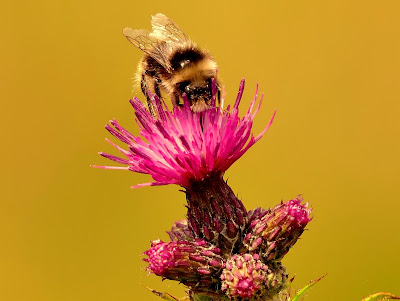 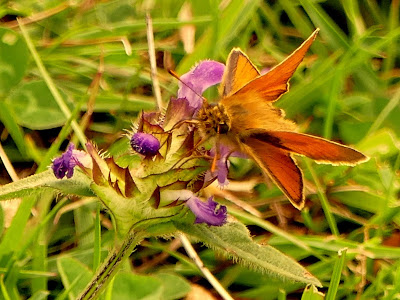 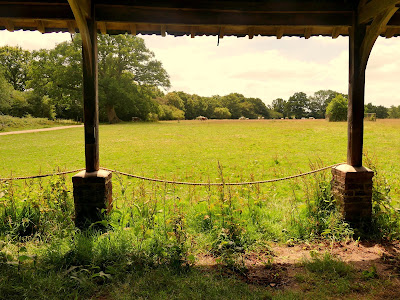 After lunch we saw a small number of Purple Emperors high above the oak trees.
And then some kind enthusiasts pointed out a White Admiral. 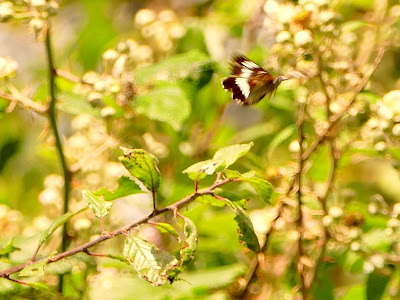 After the walk, the Hammer pond was visited.  On the way I met the aristocrats of Lepidopterology. 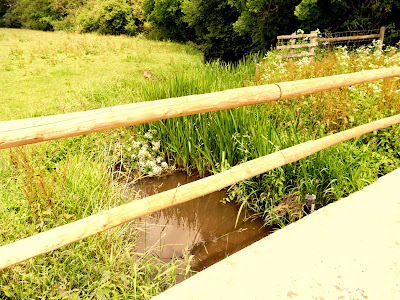 This stream near the camp site was rich with Damselflies, male and female Demoiselles,  a Large Red and Azure damselfly.


Then on to the Hammer pond. 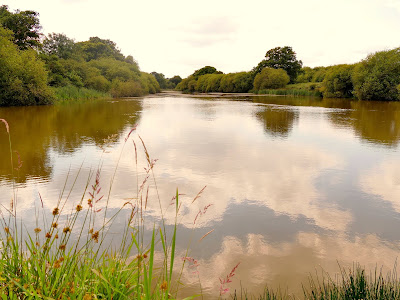 The bank was teaming with Blue-tailed damselflies. 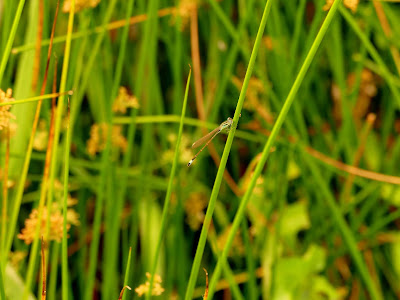 Just look at the wonderfully differing colour forms of the females.  https://british-dragonflies.org.uk/species/blue-tailed-damselfly/ 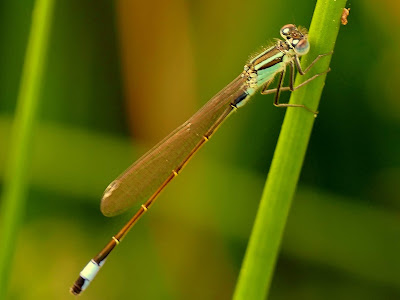 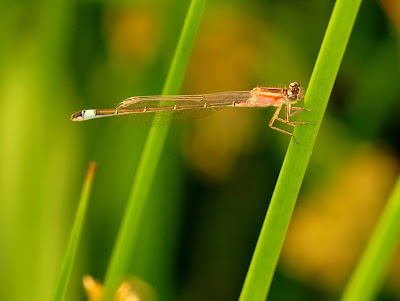 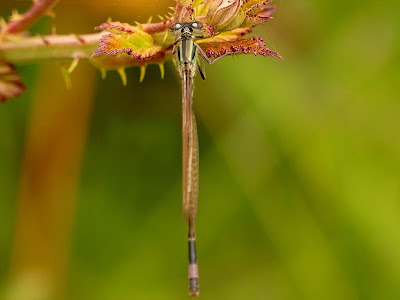 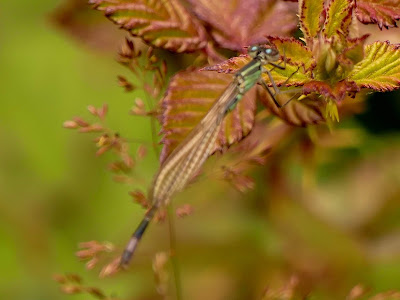 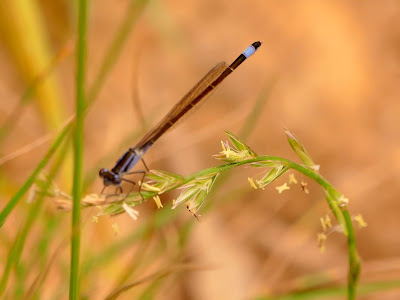 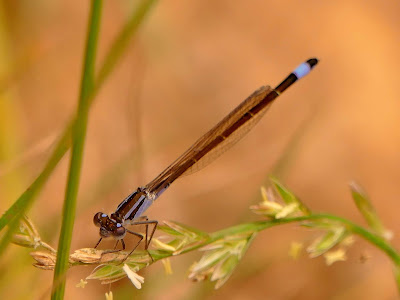 They are quite a spectacle! 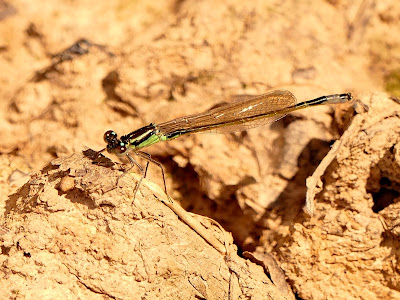 And now for something different. 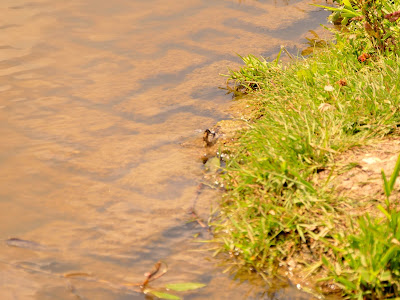 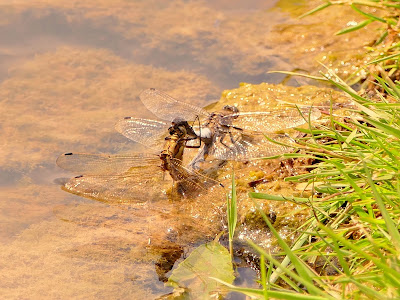 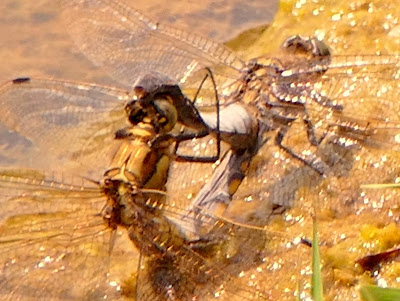 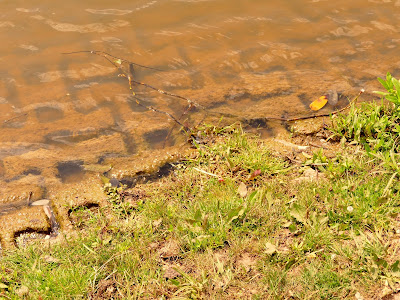 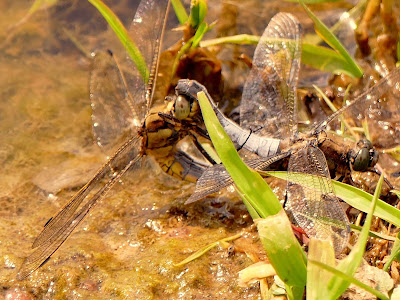 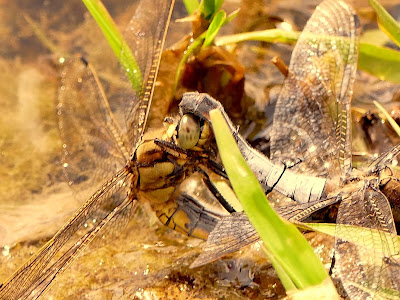 And finally a couple of sun-bleached bees

What a great place and a great day nature watching.  You can find more nature walks at https://www.bahr.org.uk/profiles/blog/list