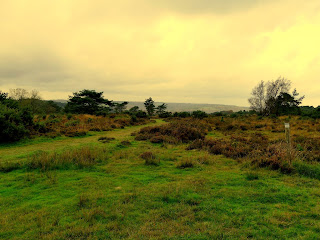 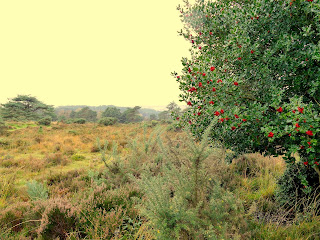 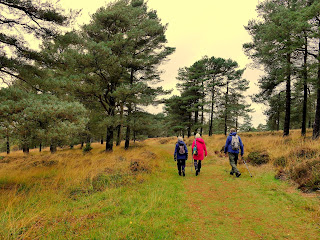 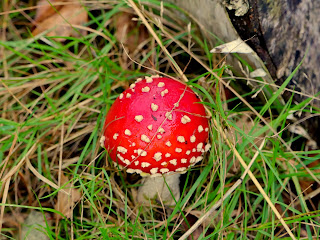 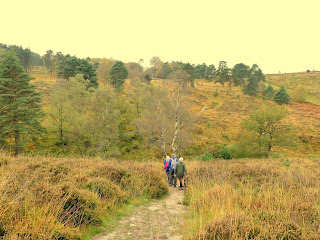 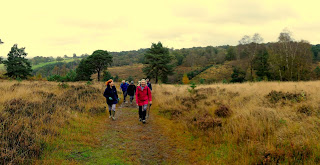 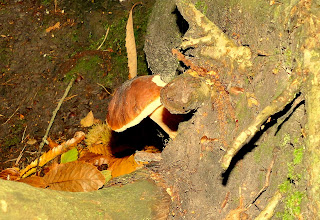 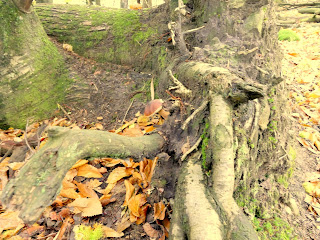 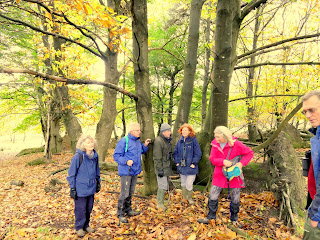 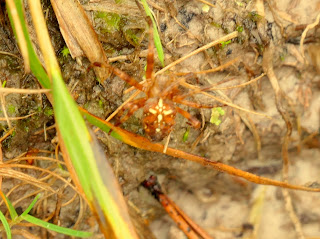 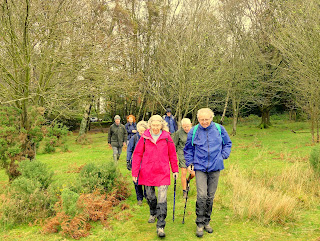 See also https://www.outdooractive.com/en/route/nature-trail/old-lodge-nature-reserve-ashdown-forest-east-sussex-29-oct-2021-10-06-49/229056889/?share=%7Ezruoxrsi%244osss4g3 for the route
Posted by Sussexrambler No comments:

Reflections of war on Remembrance day in Cuckfield

This one mile walk starts at Broad Street car park for the history and walks groups of the Haywards Heath U3A in November 2021 (click link for location Car park).

We walk down the High Street to the churchyard past the Talbot pub, which housed a magistrates court in former times.

1255, King Henry III granted a charter to John, Earl Warenne to hold a market on Tuesdays and collect dues. 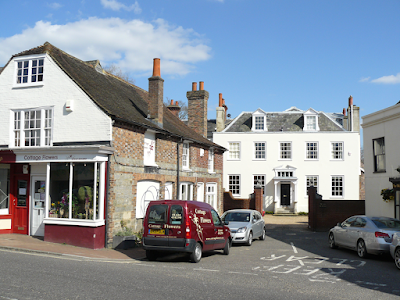 After execution of Louis XVI in January 1793, France declared war on Britain.  Aliens were not allowed to live within 10 miles of the coast and 29 émigrés moved to Cuckfield and 6 to Lindfield.  A French nobleman lived here.  In 1792, an effigy of Tom Paine was burnt.  In 2020 this insult was rebuked by the singing of "God save Tom Paine": see https://sussexrambler.blogspot.com/search?q=Tom+Paine for this jovial event
We walk down Church Street past the Old School.  For details on the school, please see https://sussexrambler.blogspot.com/2010/07/cuckfield-historical-circular-walk-107.html

A memorial to London postmen is by the Lynchgate 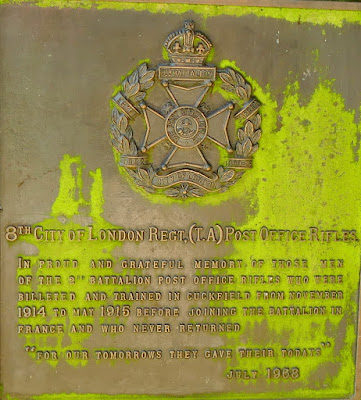 The survival rate or such troops was 90% : reference; https://www.forces.net/heritage/history/what-were-actual-odds-dying-ww1
The Boer war, which began on 11 October 1899, raged for more than three years, until the British eventually wore down the Boer resistance.  At least 25,000 Afrikaners died in the war including women and children, most of them in concentration camps.  The war also claimed 22,000 British and 12,000 African lives Ref: https://www.bbc.co.uk/news/10390469 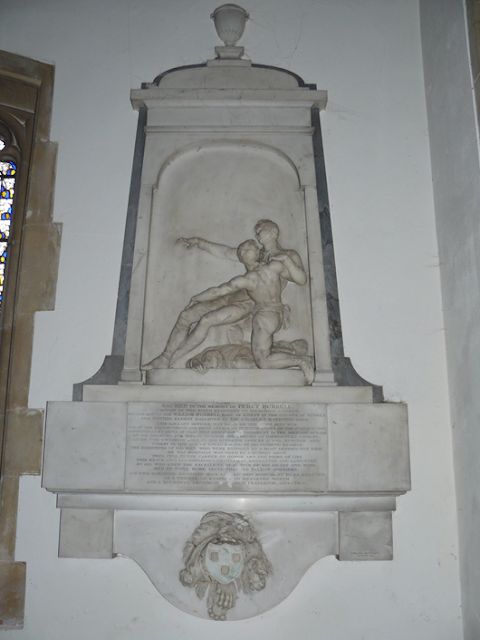 If the church is open and there is no service running we may visit this memorial.  Please remain outside if you have muddy footwear or remove them .  https://www.holytrinitycuckfield.org/friends-of-holy-trinity-2/ 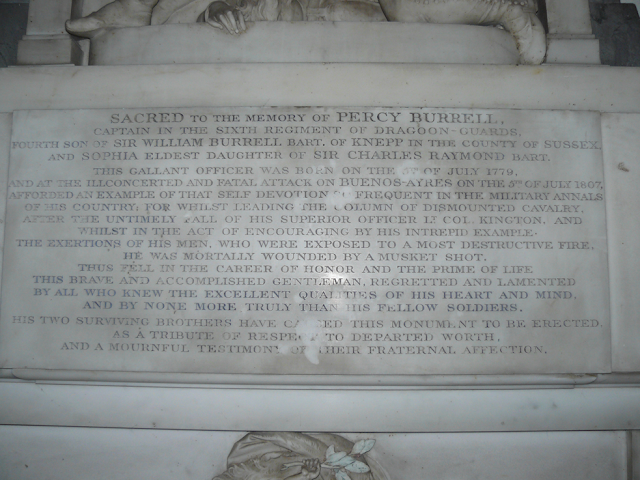 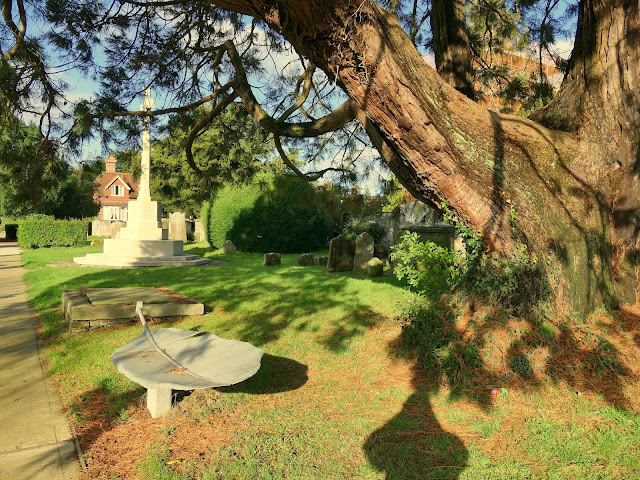 The war memorial and a commemorative bench in the grounds of Holy Trinity Church, Cuckfield, as a memorial to more than 500 tiny babies buried there. The bodies of the stillborn babies - all born at Cuckfield Hospital - have remained for years in unmarked graves at the church.  Ref https://www.midsussextimes.co.uk/news/poignant-tribute-hundreds-tiny-babies-buried-village-1040191
An estimated 22,000 children were born to Canadian fathers during the Second World War.
81 Cuckfield men died in WW1, including an 18 year old.  14 local men died in WW2. 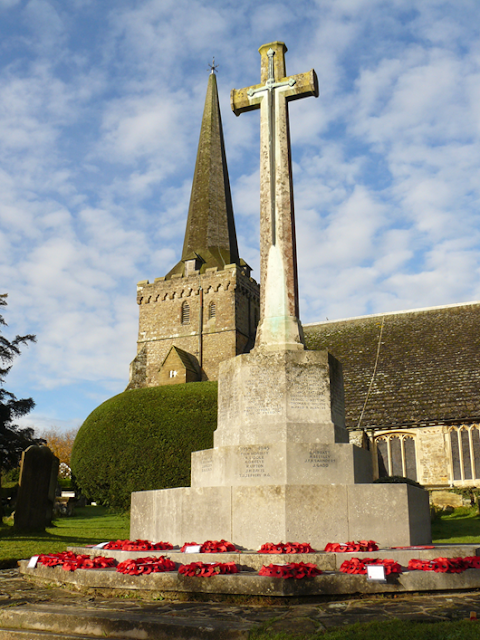 Hansard, 18 June 1940
Mr. Cocks  asked the Minister of Supply whether he will consider the possibility of obtaining iron from the extensive iron-beds in Sussex?
Mr. Harold Macmillan:  I am advised that it would not be to the national advantage to work the small deposits of ironstone in this area, while more suitable and better situated deposits are available.
[NIMBY?] 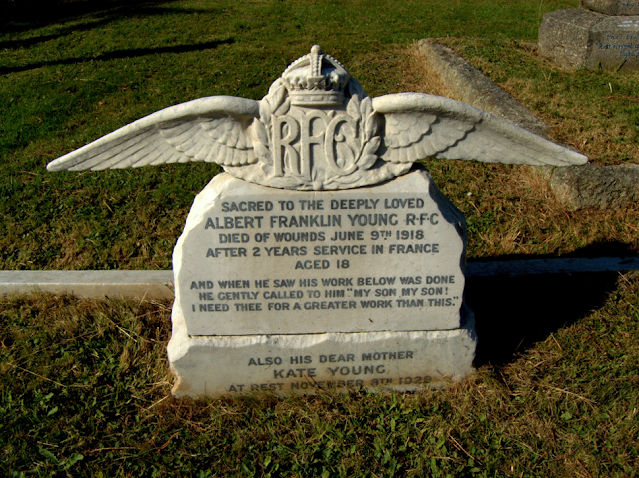 We walk down the lane to a former Royal Observer Corp (ROC) post and subsequent cold war bunker. 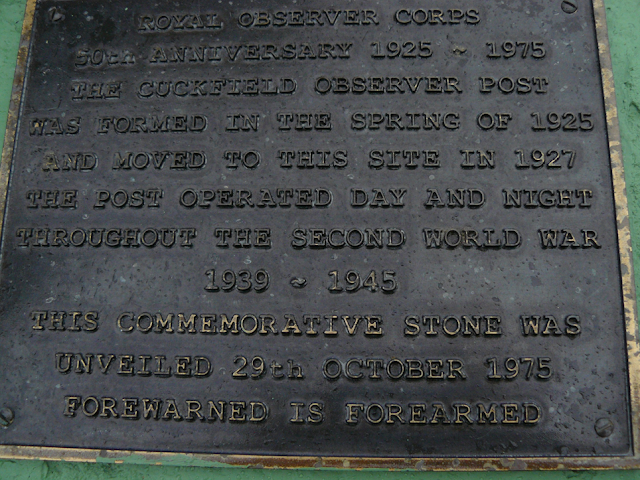 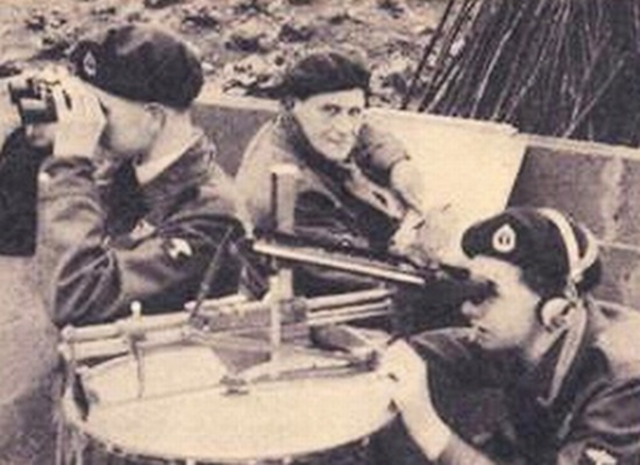 The headquarters of each ROC Group operated from a control Centre, responsible for and controlled between 30 and 40 observation Posts, each of which would be some 10 km to 20 km from its neighbour.  By 1945 there were 40 centres covering Great Britain, controlling in total more than 1,500 posts. 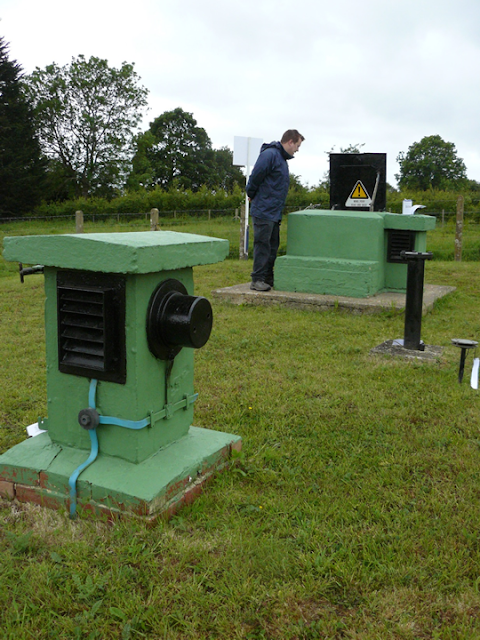 The Cold War nuclear bomb-proof bunker opened 1962 and closed in 1991.  Please see https://cuckfieldmuseum.org/services/visits
Shelly stayed in the Manor House, Marshalls with his uncle, a naval officer who served at Trafalgar.
See http://www.peterloomassacre.org/shelley.html 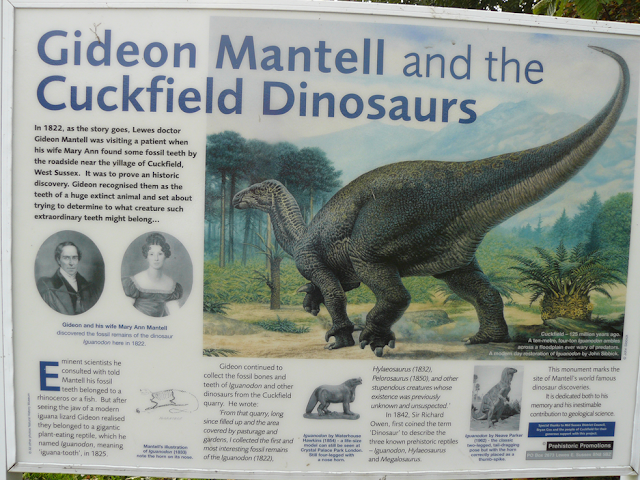 Finally make time to visit Cuckfield Museum if you can on a Wednesday or Saturday. https://cuckfieldmuseum.org/dinosaurs