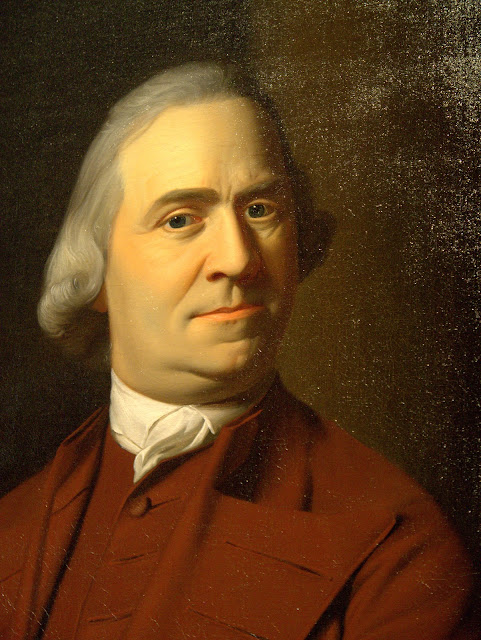 From a trip to the USA last spring, where I took very many historical photographs, I have now completed an illustrated talk on the American Revolutionary War.
Thomas Hutchinson, was Governor of the Massachusetts Bay Colony during the years leading up to the revolution. His house was sacked by a mob in 1765.
After the Seven Years War (explained graphically in this talk), known in North America as the French and Indian war, Britain wanted the colonies to pay for their own defence. The radical politician, Samuel Adams (picture from the Boston Museum of Fine Arts) above, petitioned King George III with the reasonable request that there be no taxation without representation. George III was unyielding and the relations between the American colonies and the British government gradually deteriorated into war. 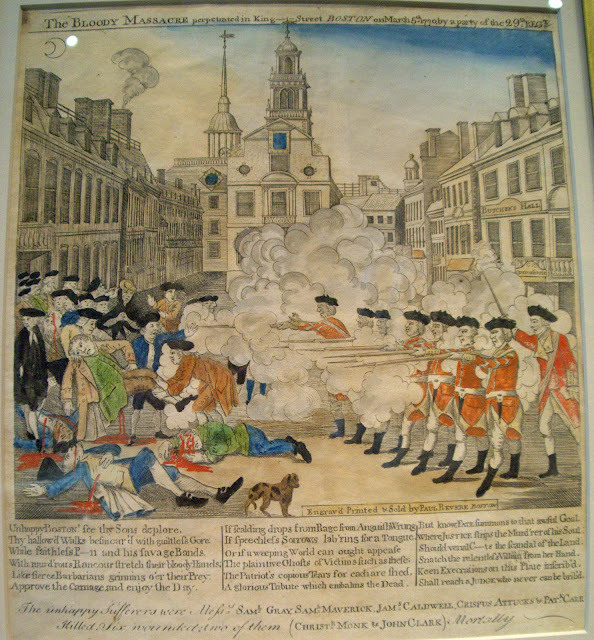 For details of this talk please click this link  http://www.peterlovetttalks.co.uk/page9.html
Posted by Sussexrambler